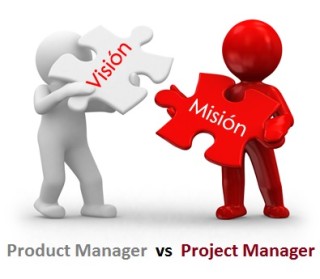 In the companies I worked before, the two roles of Product Manager and Project Manager, were separate roles, because their responsibilities were different and could be done by one person. In F-Startup, the company I was initially hired as a Product Manager, the Product Manager and Project Manager job was the same thing. Despite the fact I knew the two roles can’t be played by the same person, I accepted the challenge to assume responsibilities of both roles. Initially I looked everything as an experiment, because I strongly believed I can do both function in the same time.