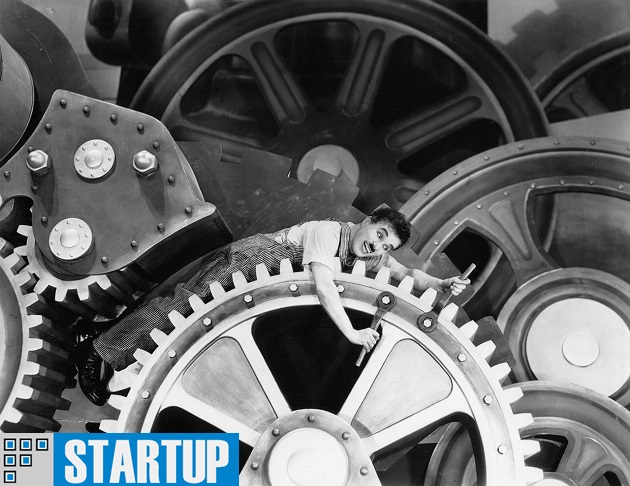 Posted on November 1, 2012 by ThePMJournal

Behind the glass walls of the big boss office, I hear a lion’s road. In the “cage” glass I see CEO, gesturing. He talks with one of our partners about our business model. He rises his hands, slams papers, laughs hysterical! His mimics moves from agony to ecstasy.  If you could imagine on the other side of the phone is a man from the category of “Experts“, the discussion could be one of the most “interesting”… I imagine no one understands what they are talking about and probably one of them will end the conversation abruptly with a curse.

CEO puts down the phone. Is angry, sweaty and old! He didn’t obtain nothing. Each day we lose more and more partners. He sinks back into stacks of papers and plans. Aged prematurely, eroded by conflicts and failures, Lion King is defeated! What is happening to him, is happening to many people: there are thousands of managers, in this moment, who struggles between life and death to avoid their company bankruptcy, they fight with the economical crisis or survive the huge competition from the market. He represents the statusquo of the modern man.

Our financial situation became critic. Our financial situation became critic. CEO hangs on any contract, any partner and any opportunity. If few months ago, he was accepting negotiations only with big companies of Gas and Oil or FMCG, now he accepts negotiations with any small retailer. Neither relationships or the 25 years of marketing experience of CEO can’t help us now. All the big partners we tried to sign a contract reject us gracefully: Genial! Extraordinary! You are the first you thought about this! We are in… on 6 months after you proved it works… with others…

We are a drift. Everyday, we are in a war, a fight with the modern times. We are living in the fast food eras: we work a lot, we live at high speed, we burn rapidly, never have time for us and we never stop to contemplate our work.

Many times I was quick to judge people only by results, forgetting the fact the most important things in life are not failure or success, but the fight itself. The man’s life is doomed sooner or later. At the end of his life, a manager becomes just a heap of bones; the relatives will say: He was a good man… We, people, big or small, are subject to the same end and the only thing we have to do is fight to avoid death or failure.

Steve Jobs, in the Commencement address to Stanford, said the following, about death and failure:

“Remembering that I’ll be dead soon is the most important tool I’ve ever encountered to help me make the big choices in life. Because almost everything — all external expectations, all pride, all fear of embarrassment or failure – these things just fall away in the face of death, leaving only what is truly important. Remembering that you are going to die is the best way I know to avoid the trap of thinking you have something to lose. You are already naked. There is no reason not to follow your heart.” Steve Jobs’ 2005 Stanford Commencement Address

Following: Who are The Experts?

Previous: A day about nothing else but LIFE.

Recommendation: A day from the life of a Product Manager.