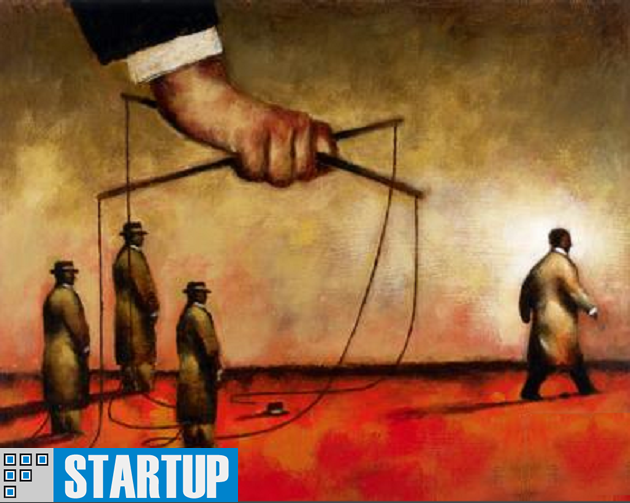 Just before launching of our first product on market, the Sales and Marketing Experts suddenly realized we need to change some features. Because was too risky to change the scope of the product on the last minute, as a Product Owner I explicitly opposed to any changes.

Seeing their claims rejected, The Marketing Experts complained to CEO, their good and old friend, and they obtained the approval for all the changes wanted.

COO, although was against any change in scope, because he wasn’t in best relation with CEO and to avoid a conflict with him, quietly accepted the changes.

Once changes approved, the problems (“bugs” in the application) arose because the deadline remained the same, the volume of work increased and development teams were overwhelmed.  When I presented to CEO the facts, all he could say was:

-Bugs? What bugs? Where do we have bugs?

(“Bugs” is a term we use internally for defining the issues in the application. CEO didn’t know the technical term and he initially thought we have beetles (bugs) in the kitchen).

After first approved change requests, The Experts requested more and more changes, each time having approval of the CEO. Since CEO and COO never opposed to Experts Requests, change in scope were automatically approved, without being approved first by the Change Board Control (I was part of). Our priorities have changed from one day to another, so frequently, they resembled with the flickering lights of a Christmas Tree: today a feature was very important, tomorrow was not anymore. My decision has been nullified, since CEO decided each time only in favor of his assistants. My role of Product Owner was transformed in a kind of “Puppet of Experts”, depending how they dictated.

With each change approval, I had unpleasant responsibility to give further, to R&D department, the change request “orders” . Practically development team were “playing” as I told them: when to the left, when to the right, when forward, when backward… I was in the posture of a “Master Puppets”.

No one from Development has understood the reason why scope of the product has been changed from one day to another. I was been asking for explanations: Why so many changes? Why we change the priorities? The people felt disoriented, they lacked motivation, the requirements became contradictory and the product quality was awful. Seeing the things were going totally crazy, I put the foot in the ground:

-From now on, any Change Request will need not only CEO, but also shareholders official approval.

From that moment on, the changes has been stopped, because the Experts hadn’t the support of shareholders and because they fallen into disgrace because the poor performance from the last 6 months. My firm position triggered a war of self-pride and a conflict situation that continued to this day.

The result of my intervention have been observed only after few months, but was just too late: in this time the release of the product has been pushed several months later and the shareholders became very unsatisfied by our result. Shortly they decided to cease the investment in our product.

Next: A lesson of Gathering Requirements.

Previous: A discussion with a man of Marketing.