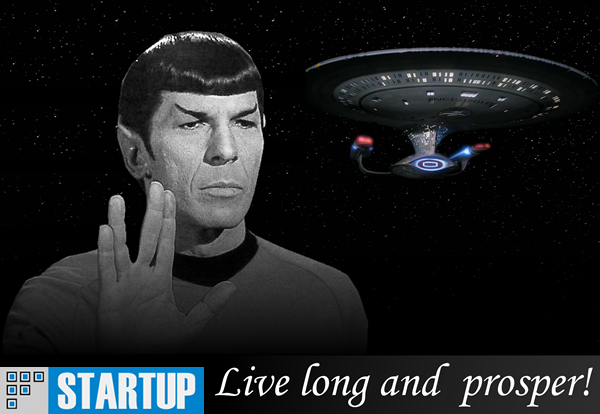 April 19. The sky is blue, the air seems frozen. The wind is whipping streets of dust and the garbage is rising in a ominously swirling towards the sky. People, driven by the wind, creeps through the cars parked on the sidewalks and through the trams blocked in intersection. I get off at the last station, where trams turn by a gnashing sound of metal itself. People, cars, trams all seem to me drawn from a post-nuclear war world, chaotic and dirty.

I reach the office. Half of the offices are empty. The morning meeting is postponed. I am a bit concerned because our wage payment continues to be delayed. Everyone walks here and there but could not find a place. People hardly are changing a word. The situation continues like that until 16:00, when an email from shareholders breaks the silence:

Dear colleagues, the shareholders of F-Startup decided to cease all the operations of the company starting from April 30 (meaning one week from now on). Also April 30 is the last day you will be probably get paid… We will determine the details for the preservation of all the software applications.

My phone is ringing. Some of my colleagues, were in holiday, are calling me outraged:

-Have you heard the news? What the hell is this? Are we told that we close the business one week before? Just like that? Are these people sane? What does it mean the conservation of the applications?

My boss shrug his shoulders and says he didn’t know about this decision until now… Many moons ago I knew we will inevitably reach this point of no return, but I still hoped we will be postponed the fatidic moment at least six months, time we could have been recovered. I wonder why shareholders haven’t closed the company six months ago, when things were so clear we will reach here. Why now? I am revolted: I should destroy all the servers and set fire to everything. Guilty are not the shareholders, but those who had the power to change things for the better and haven’t made nothing. Our dreams of creating something great, will die here and now along with the F-Startup… The conservation of the software applications is illogical, because the framework we built the applications is an “exotic” one, very few know it and the restoration of the platform but also the platform development without the initial team of experts will be so difficult task  similar with launching a rocket into space…

Even in the most pessimistic risk analysis I could not predict such an outcome. I am not sure even if I would have known what will happen, I could have create a feasible backup plan…

In a week from now, I’m unemployed. I should find rapidly a new job . My credit rates knock on the door, my wife is unemployed, I have the responsability to grow two small children and for the first time in my life I sense a helplessness feeling.

My colleagues laugh. They got used to the idea more quicker than me. They seem relieved (or they are totally crazy!). Some even make jokes on our bankruptcy. The Experts are the most happy, because they are on their second or their third dismissal. For me this is the first time I am fired. The thought does not scare me, but it riots me!

On the walls of the company shines in neon light the poster I made few months ago: 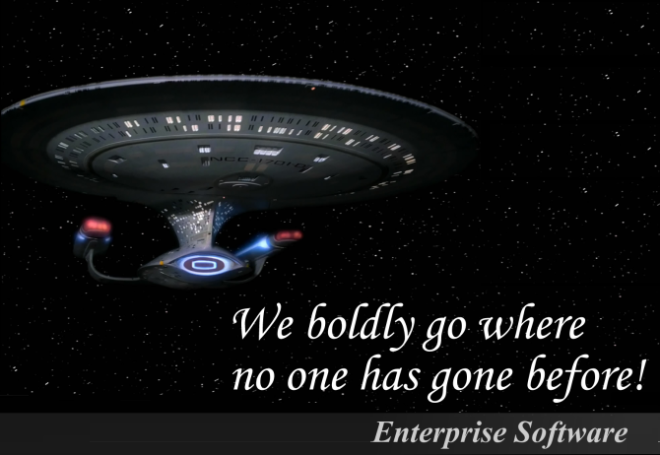 “We boldly go where no one has gone before“. Dedicated to all have worked in F-Startup)

Our journey stops here, by force… On one of the walls, I decided to stick a poster with a good by message:

Read The End: Epilogue of a Startup.

Previuos: We are pirates!