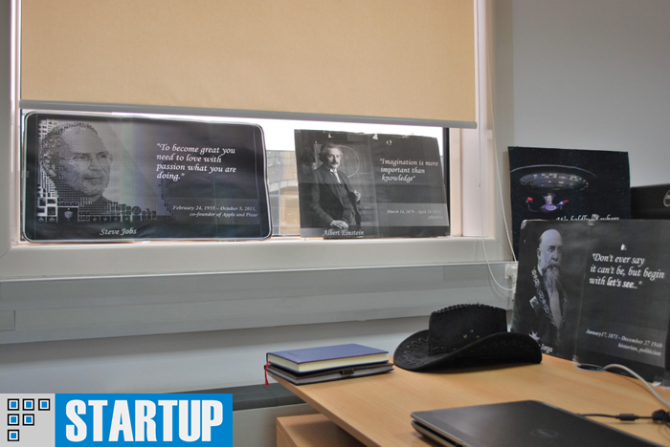 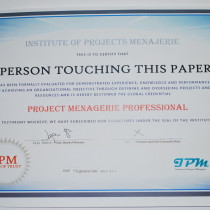 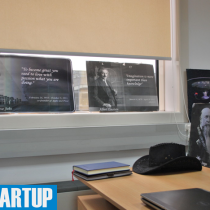 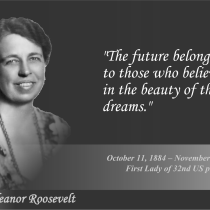 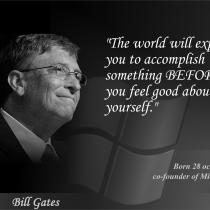 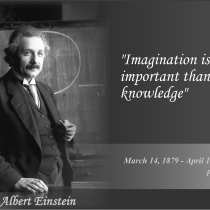 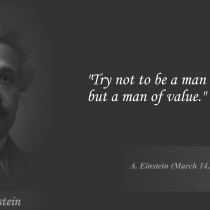 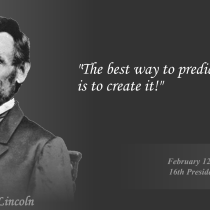 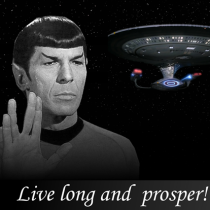 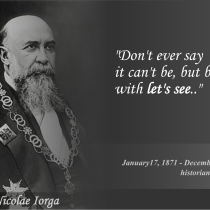 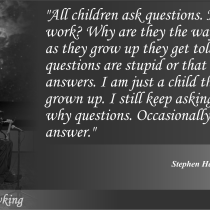 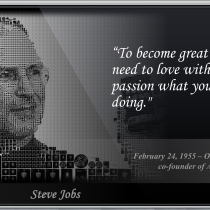 -Talk with your people, ask them to start packing their stuff and move to the second floor! CEO said.

For me, this relocation represents the 7th move in the last year.

-Are we moving again? We have just moved last month…

-Yes. But is the last time we move… additionally, I don’t believe we have a choice…

We didn’t move just anywhere, but in one of the most obscure, cramped space from the building. Two by two at the same desk; hardly four big monitors can stay inline on the same desk. For R&D team, such a place is like a small aquarium where you put a great white shark in it.

The team of Experts instead was moved to a bigger place, away from the eyes of the others. If until now I didn’t know almost nothing about their work, seeming like they don’t do anything, starting from now on their work will become more mysterious than ever. The COO, which come a little later at the office, was surprised by the relocation and found his personal stuffs already moved to another desk.

In my new office I don’t have enough space to put my inspirational images. I am trying to stick them on walls and windows with scotch tape. On one wall, I put a PMP certification with the following description: “Institute of Project Menagerie. All the honors to the person touching this paper” (as a ironic reply to people considers that managers are born to lead by using their magic touch and not through intensive work).

-Do not stick papers that removes the lime from the walls! COO makes an observation.

-Do you think it matters?

After we all moved into the new offices, went quiet. Nobody was in the mood for jokes or start a conversation. People obviously felt frustrated because were forced to move twice in the same month… The conclusion at the end of the day was: people hate the changes!

Read next: The Journey Close to an End.

Previous: Brainstorming or The Story of a Stormy Brain.