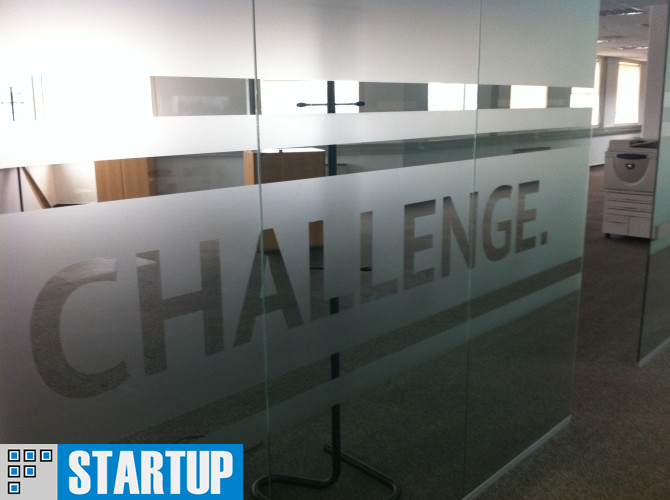 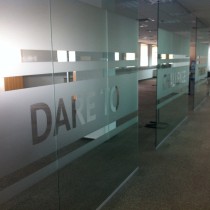 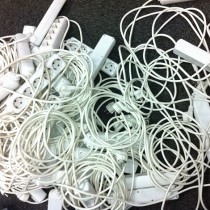 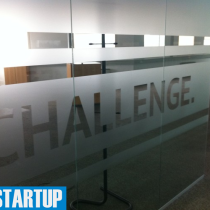 March 29. We move the office, again… for the 8th time. The company is in financial collapse. The relocation was made to reduce operational cost. The new offices are cramped and much smaller. Experts are fighting for the window seats, because is the only thing they can still fight. I have never seen before The Experts fighting;  the panic it’s in the air. Everywhere is chaos. Some people are sad as a tomb, others are insane happy.

This latest move meant for us the beginning of the end. Its obvious we don’t have money to sustain the cost of the company. And above all, for the things to be really dramatic, the contracts with third party developers have been terminated, then the R&D Project Manager resigned and the only IT Administrator we had in the company has been forced to resign.

-Well… and who will take care about servers room, virtual machines? I asked the IT admin.

-I don’t know! he calmly reply. The servers room will burn up! Don’t you know what I was told?… I was told to move the servers in the limber box… Can you imagine? In that room, there is no air conditioning! The servers will burn up. And after the server will burn, if you will escape alive from the fire, you will realize you have lost all the servers. This week, because of the heat, the servers went down twice and each time I was here to repair them. Next time when servers will be down, I won’t be here. You are on your own! was the last warning of the system engineer.

Today all the team members go to launch. We all know this could be the last meal together. In order to break the silence, I begin to talk:

-As you all know… our journey stops here. Despite our insuccess, I believe this experience has consolidated our friendship. When I have hired you, I have promised we will be great and I was so convinced we will succeed…  I even tried to convince you about my vision… It seems my vision was wrong… Now we are facing a failure and I feel somehow responsible for you. If you feel your work is a failure, then it is my fault. I am sorry I led you to a dead end.

I felt embarrassed to admit my failure in this way, but I felt it was necessary to reveal it. Beside my personal failure as a product manager, I also failed as a people manager, because the career of my people will be linked always to this failure.

-It was not your fault. You did your best! encouraged me one of my colleagues.

-The only reason I join this start-up it was you, not the idea behind! says another colleague of mine.

I felt extremely satisfied, because despite of my professional failure, people appreciate me as a man. I almost felt for a short moment, the failure is indeed a success. I have felt immense gratitude for their support and appreciation.

We continue to eat. We watch our food without saying a word, as the food is the only thing that matters in this moment. It is a meal of silence. No need for words. We all know what we went through, we all think the same. We have left nothing to say. For most of us, the adventure stops here.

After launch, I go to the  third floor, to see again my old office. The entire place is now a bundle of cables. All the chairs are pulled in a corner. Desolate! The office looks like a whale skeleton: a huge emptiness, without people, without soul, made by concrete walls and glass…

On the glass walls have still remained the following written words: Dare to. Challenge. Thinking. It is missing: The End.

Read next: We Are Pirates.